By Dr. Annette Fillery-Travis We in the UK are finally emerging from a rather long and cold winter. The sun is showing up before we arrive at the office and overall there is a renewed spring in the step of my fellow commuters on the 6.40 a.m. 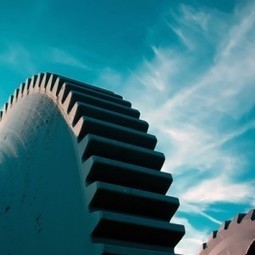 One of the magical aspect of leadership is the work of converting – thoughts to actions, plans to actions, actions to results. There is a silent epidemic afoot in organizations that is eating away at productivity, performance, and bottom-line results.

This silent epidemic is bullying in the workplace.

Workplace bullying is a cancer eating away at some of your most productive people in your organization. It can be an all-controlling force that feeds from fear and casts it shadow on the people who are trying to get stuff done.

Those who have witnessed the behavior are cowed into silence by the phenomenon. Bullying is status-blind harassment, and many states do not have anti-bullying legislation.

According to the Workplace Bullying Institute:

Workplace bullying takes on one or more of the following forms: 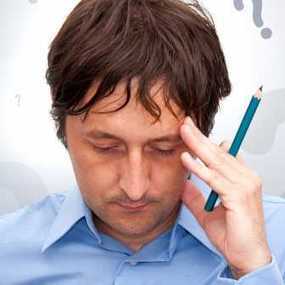 If you don’t know what your leadership is, how are you going to make it persuasive to others? Only a few people have a solid answer. 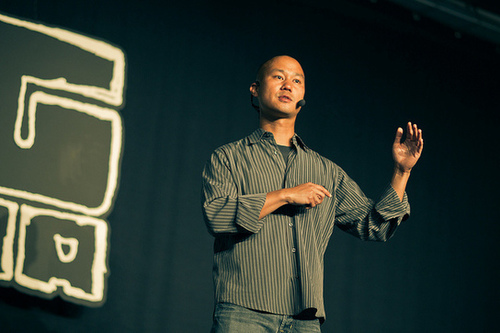 In his new book, Jeremy Kingsley shares how great leaders inspire their team by creating a purpose that becomes the foundation for growth.

If successful business depends on innovation, wonders Ricardo Semler, why are automobiles made essentially the same way today as they were in Ford’s first assembly line 100 years ago? Parallel parking is one of ” the stupidest things we do,” says Semler, “If we had a day, could we not by tomorrow afternoon figure out a way to make a car” that handles better in this common situation — or, on a grander scale, escape from the “silly concept” of oil dependent transportation altogether? The problem, Semler figures, is that there’s “something fundamental about organizations and ‘ leadership that makes it almost impossible for people inside a business to change their own industry.” Industries are based on “formats that are basically legacies of military hierarchies,” says Semler, which neglect or deny the power of human intuition and democratic participation. In Semler’s own firm, there are no five-year business plans (which he views as wishful thinking), but rather “a rolling rationale about numbers.” A project takes off only if a critical mass of employees decides to get involved. Staff determine when they need a leader, and then choose their own bosses in a process akin to courtship, says Semler, resulting in a corporate turnover rate of 2% over 25 years. “We’ll send our sons anywhere in the world to die for democracy,” says Semler, but don’t seem to apply the concept to the workplace. This is a tragic error, because “people on their own developing their own solutions will develop something different.

About the Speaker(s): Ricardo Semler heads up the Brazilian company, Semco, which is involved in such diverse ventures as manufacturing mixing equipment, making cooling towers, managing Latin American properties, and environmental consulting.

Semler has authored two best-sellers, Maverick: The Success Story Behind the World’s Most Unusual Workplace and The Seven-Day Weekend: Changing the Way Work Works.

Semler is a Harvard Business School alumnus, and has been named Brazil’s Business Leader of the Year two times.

See on Scoop.it – IT nieuws Nederland 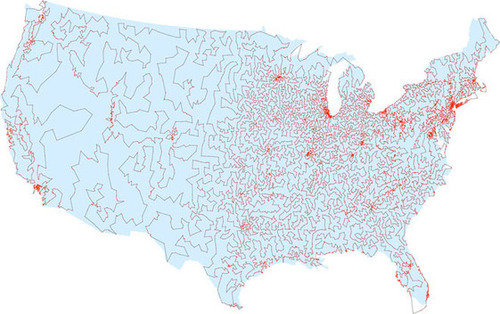 The traveling salesman problem asks: Given a collection of cities connected by highways, what is the shortest route that visits every city and returns to the starting place?