The Craigslist of 2013 finds itself at the butt of a lot of jokes. The OG peer-to-peer marketplace, however, can be considered the grandfather of nearly all of the P2P services we have today. For nearly every category that Craigslist has, a specialized sharing marketplace has been born.

Though the idea between Craigslist and other sharing marketplaces is similar–find strangers online, buy/trade with them–they couldn’t be more different. Craigslist prides itself on anonymity, going as far as scrambling your email address. You may not know if they’re a man or woman until you finally see them in broad daylight.

But in the new sharing economy that type of anonymity doesn’t have a place. People want to know what type of person they’re inviting into their lives, to sleep in their beds, drive their cars, and even watch their dog while they’re away.

The days of being able to post an ad as succinct as “Dog boarding. Call now” are over. A quick look at the profiles on Rover.com–a newish, andvery popular dog boarding marketplace–show that the more you share, the more likely you are to land a job dogsitting.

Billed as the “Airbnb for dogs,” Rover–along with competitor DogVacay.com–has emerged as a popular alternative to traditional dog kennels in the ever expanding peer-to-peer marketplace. The site is built on the idea of an at-home boarding service. The chosen sitter can either host the dog in their home, or be invited into the dog owner’s house to look after Fido while the owners are away. 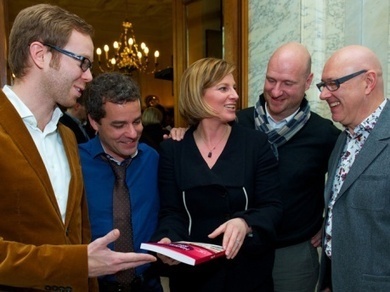 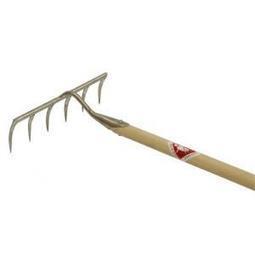 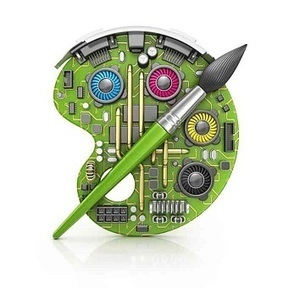 “An artist is responsible for creating something new that delivers original insight and evokes emotion. A data artist is responsible for delivering fresh insights from data to help an organization meet its goals. This is the person who takes the output from decision-support systems and turns it into consumable theories, postulates and hypotheses that can be tested and applied to the business. A data artist uses data streams and advanced analytics systems in the same way a regular artist uses oil and brushes, stone and chisels or wood and carving knifes. A data artist must have a firm comprehension of hard science, a sound understanding of business goals and processes, a penchant for creativity, and a talent for communication – a very rare combination.” 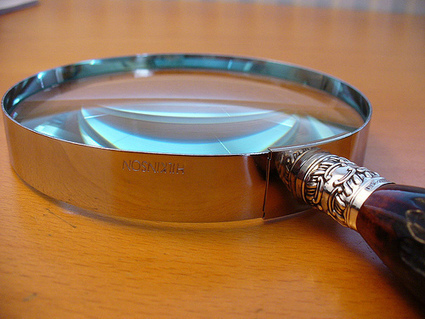 Open data initiatives may hold much promise and value, but more attention is needed on how these projects are developing as complex socio-technical systems. Rob Kitchinelaborates on four specific areas that have yet to be fully interrogated. These critiques affirm that open data initiatives need to be much more mindful of the positive and negative implications of how open data functions within such complexity.

This post is a modified extract from a forthcoming book by Rob Kitchin, The Data Revolution: Big Data, Open Data, Data Infrastructures and Their Consequences (Sage, London). 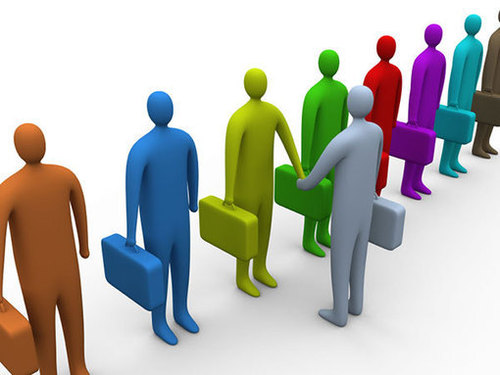 Take a common scenario like this. A candidate searches for a job. In this particular example, let’s say they find their dream role on LinkedIn. Like many job ads these days, there is no contact detail on the bottom of the ad to which candidates can direct queries.

Being proactive, they send an InMail to the person who posted the job, enquiring about the role, trying to tee up a time for a telephone discussion.

A day later the candidate notices that the job ad poster has viewed their profile. Encouraged by this and expecting to receive an imminent response, the candidate waits, as they’re keen to discuss the role before sending their application into a potential database abyss.

Several days later, they receive an InMail credit from LinkedIn as the job ad poster has chosen not to respond to them.