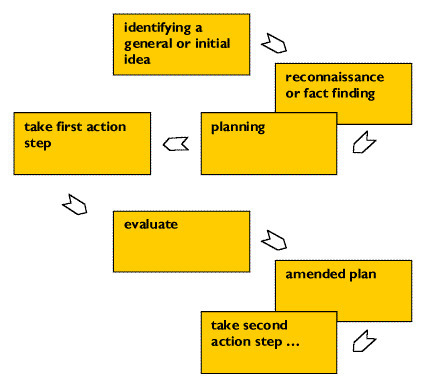 In 2011, I helped set up a co-operative for higher education. It began as an idea that my colleague, Mike Neary, and I had been discussing the previous summer, and was partly influenced by the network ofsocial centres that exist across the UK and elsewhere. In May this year, the co-operative had its second AGM and we are currently running a Social Science Imagination course for the second year, two arts-based community projects, as well as regular public talks. You can read more about the Social Science Centre (SSC) in a recent article published in Radical Philosophy. The SSC remains an experiment – on our own terms a successful one – that has allowed its members to not only teach and learn at the level of higher education, but also, reflect on, discuss and critique alternative and utopian forms of higher education.

A few years ago I’ve proposed a co-operative structure for education in the Netherlands. Glad to see something similar has already been implemented.