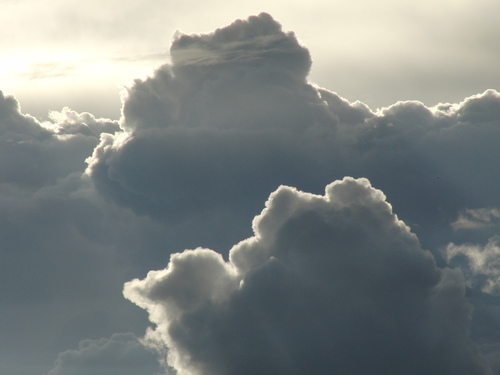 The private cloud appears to be booming, according to new Forrester data, but this may simply reflect an increase in cloud confusion.

If you dig deep into the data, however, the prevalence of private cloud solutions appears to do more with enterprises repurposing virtualization as “cloud,” rather than any real shift to truly cloud-like deployments.

So is enterprise cloud simply one big exercise in cloudwashing? The answer is definitely maybe. 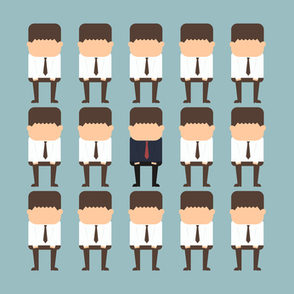 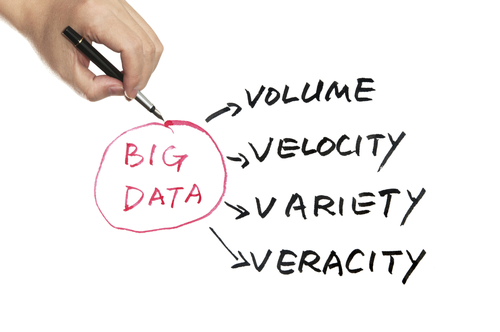 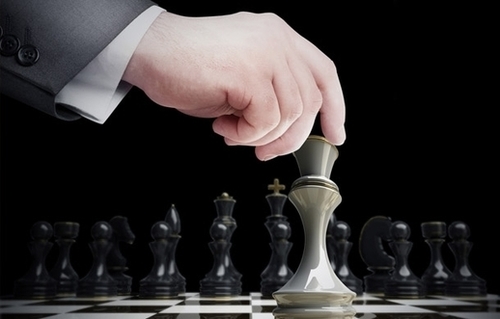 When it comes to getting things done and making progress in the areas that are important to you, there is a much better way to do things. 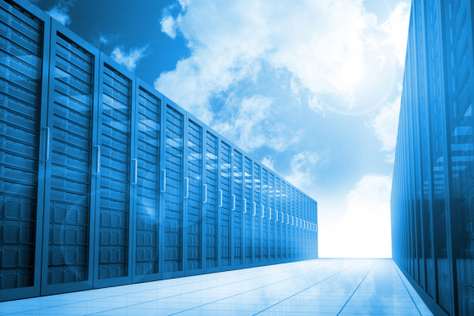 Cumulus/Dell or Cisco? Could be interesting to see what Cisco answer is. 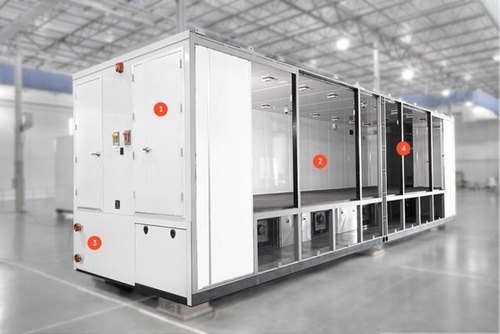 IO, which is known for its modular data center designs and specialized data center management software, is getting into the cloud provider space with a new service called IO.Cloud.

A next step in Open Data Centers. And for flexible datacenters.

With white box switches, network pros will have a choice in network OS and a whole lot more infrastructure flexibility. Are the days of the black box switch numbered?

White box switches and their associated operating systems are poised to make an impact on the networking industry during 2014.

White box Ethernet switches offer IT the advantages of flexibility, lower Capex and potentially lower operating costs as compared to traditional “black box” Ethernet switch options. White box switch adoption will be led by large cloud/Web-scale operators with a wealth of IT talent.

The next phase in Ethernet switches. White boxes. 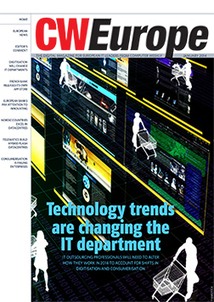 UC applications may be the killer apps for software defined networking (SDN) because of their dynamic network needs, but triple-threat vendors need to deliver end-to-end UC SDN solutions.

The Open Networking Foundation has formed a Wireless and Mobile Working Group to explore how the foundation can adapt OpenFlow for use in cellular access networks and wireless transport networks for telecommunications providers. The group will also explore OpenFlow’s applicability in unifying Wi-Fi and wired networks in enterprise campus environments.

In its charter, the working group has identified a dozen distinct mobile and wireless SDN use cases that fall under the three categories mentioned above, said Dr. Serge Manning, the group’s newly appointed chairman, who also serves as senior manager for corporate standards at Huawei, China’s leading manufacturer of enterprise and carrier networking equipment. Those use cases include management of secured flows in LTE, service chaining in mobile service domains and unified equipment management and control.

On the enterprise side, the working group will look at, for example, methods for enabling network applications to instruct an OpenFlow controller to authenticate and manage network access across the wired and wireless network through 802.1x, Manning said.

The Evolved Packet Core (EPC) is one technology the working group will look at on the service provider side, Manning said. “The [EPC] architecture is largely 3GPP-based standards, which the industry has adopted. In there, the control signal plane is already defined, but the gateways are traditional gateways where there is a control path and forwarding path that combine. We want to use OpenFlow to separate those so these various gateways in EPC architecture — the data plane — can be separated and [carriers] can use OpenFlow switches.”