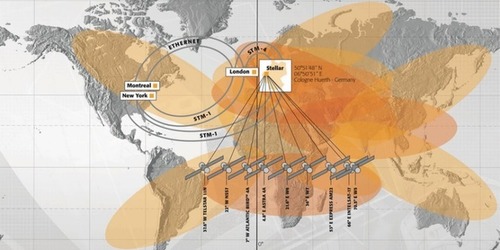 More details have emerged about the U.S. and British spy agencies’ efforts to surveil targets in Germany — including chancellor Angela Merkel.