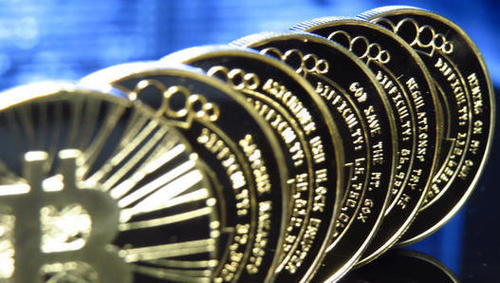 Toronto programmer Vitalik Buterin was just 17 when he first became active in the world of Bitcoin. Now, at 20, he’s one of the creators of a new currency called Ethereum, which its founders hope will be the next generation of cryptocurrency.